Megan Fox is the Hottest Chick On the Planet 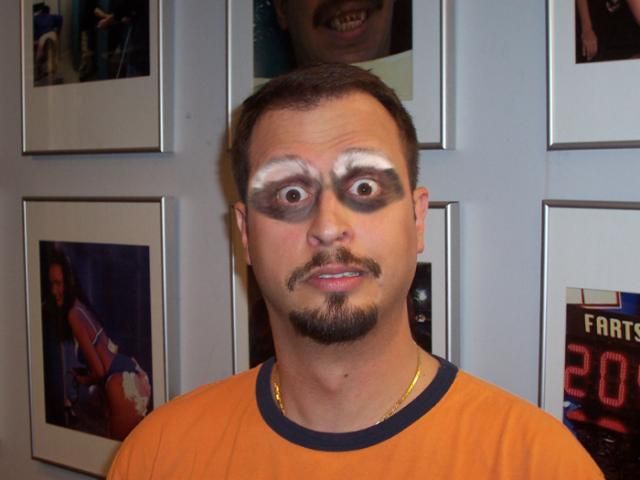 Sal came in with a comment about Kenneth Keith’s death, but Howard cut him off and asked why he was so tan. Sal said he was in Miami a month ago. Everyone wondered why Sal’s tan hadn’t faded, and after Howard needled him some more, Sal eventually confessed that he’s been tanning. Sal explained that a tan made the dark circles under his eyes less noticeable, so he bought a “monthly minutes package” at a local tanning salon.

Eric the Actor Agrees to Star in ‘Taxi Driver’ Remake