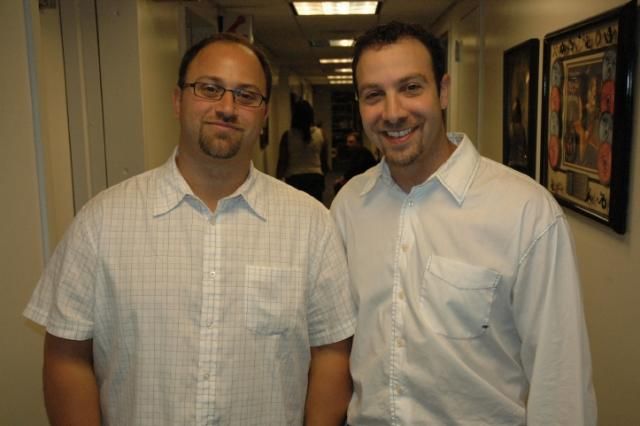 Howard repeated his concerns about the HowardTV commercials voiced by Doug Goodstein and Mike Gange, saying they had the worst delivery ever. Doug came in with a strange defense (“They’re programming update commercials.”) and then implied that none of the show’s stars would come forward to voice the next commercial. Artie handed Gange a commercial spec script, and to everyone’s amusement, Mike opened with an unscripted “Hi, this is Mike Gange.”