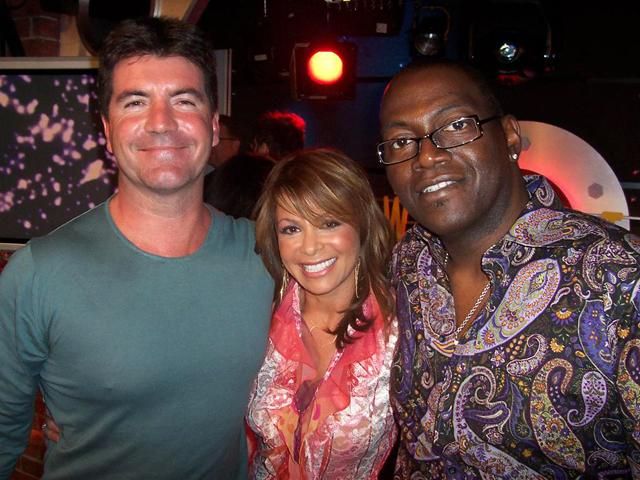 Howard started off the show referencing the new photos of Miley Cyrus in Vanity Fair magazine. In one of them, Miley poses with her dad in an odd way, and in the second, she’s only wearing a sheet. Howard noted that despite the photos’ Annie Leibovitz-pedigree, Miley’s apologized for tarnishing her image. Howard and the gang then began theorizing how Miley’s father, Billy Ray Cyrus, might be profiting from all her success. Howard was delighted to hear that American Idol’s producers are reportedly concerned that Ryan Seacrest-overload might be turning away viewers. As the one who originally formulated the “American Idol” concept, Howard offered the producers some more free advice: don’t overload your audience with content like “Who Wants to be a Millionaire.” Lose the fat and shorten the results show.