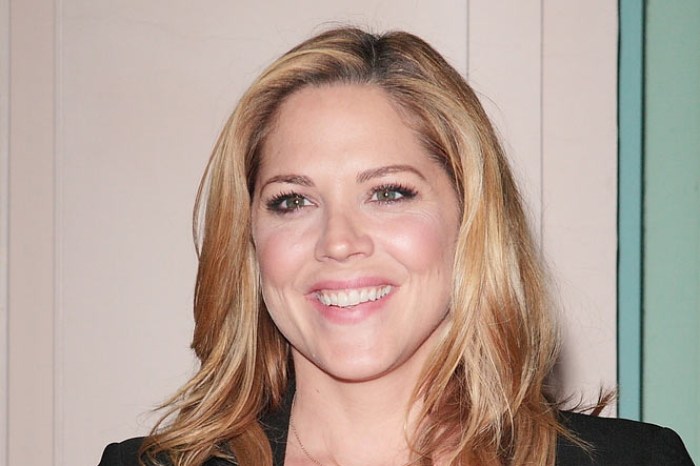 Howard started off the show saying Mary McCormack was angry with him because he attended the premiere of hew new play, “Boeing Boeing,” but left during intermission. Howard laughed that he sat right behind Meryl Streep, Glenn Close, Mischa Barton—and Larry Storch of “F Troop” fame. Robin told Howard that his early exit could’ve been interpreted as a slight by the press in attendance, so Mary’s feelings were somewhat justified.