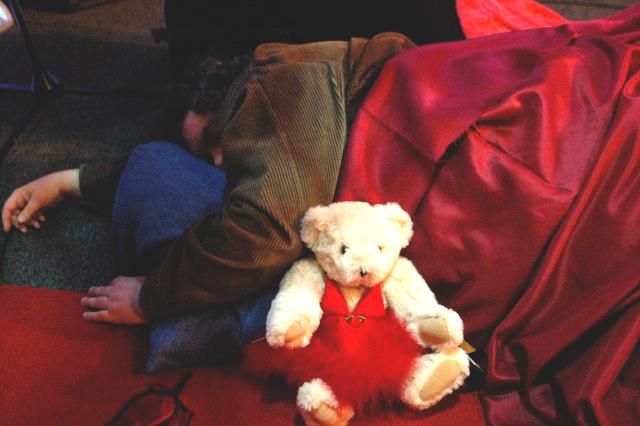 Howard started off the show noting that Artie was absent today, so Gary came in to recount (in his best gruff Artie voice) the call he got from Artie earlier: Artie woke up in the dark and tried to walk to the bathroom, but he ended up running into a bookcase and splitting his head open. Gary said Artie was on the way to the hospital to get stitched up and might try to come in later. Howard said he believed Artie and hoped to see him later this morning. Robin wasn’t so sure about Artie’s reappearance though.