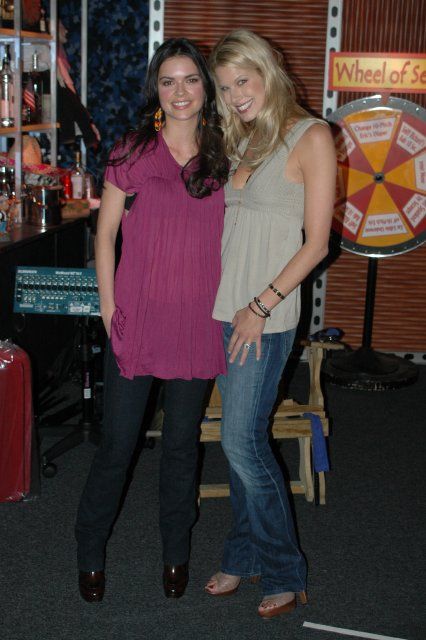 Howard noted he went to the Rainforest concert over the weekend, but he left halfway through it. Artie asked if Howard had ever sat through an entire performance, but Howard didn’t think so. Howard said he did have a good time talking with a few people backstage before leaving early, like Caroline Rhea, John Sykes, Trudie Styler (Sting’s wife) and Katie Lee Joel. Artie speculated that Howard would never be able to get in and out of a baseball game without incident, but Howard shot back that he went to one with Gary a couple years ago. Gary then came in with the truth: “a couple years” was really more than 20 years.