The Sterns Do St. Louis

That Hooah Saved My Life 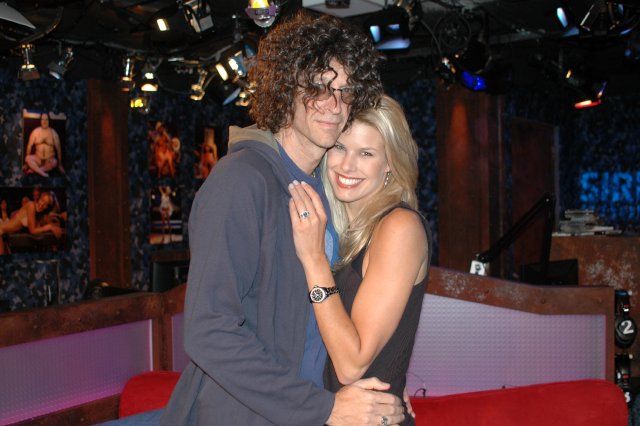 A caller asked Howard if he talked with Beth about getting a vasectomy as he had claimed he would do last week, but Howard confessed that he chickened out: “I have a feeling that Beth wants me potent…I couldn’t do it.” Artie agreed that the surgery would be “hostile,” comparing it to Dana purchasing a big dog when she knew Artie didn’t like dogs. Robin disagreed, speculating that Howard was the one who wanted to be potent: “Everything else you’ve wanted to do, you have done.”