Mike Gilbert on How O.J. Did It

Marie Has No Job and An Ugly Husband 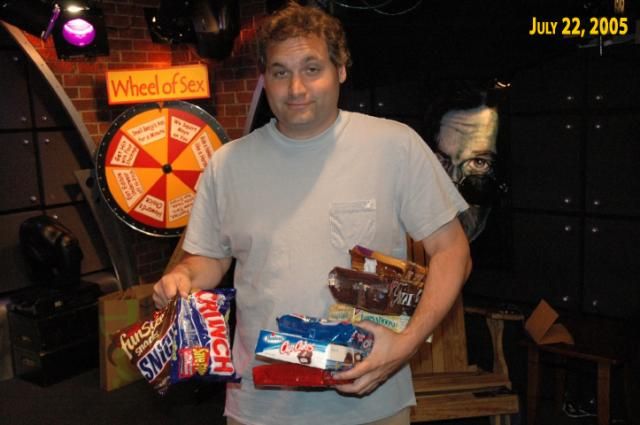 Howard played some clips from the Wrap Up Show of Artie discussing the crazy schedule he used to keep when he was addicted to heroin (an exhausting account of trips back-and-forth to Delaware to score dope between the show, weekend-long naps and skipping “Beer League” rehearsals). Howard said it sounded like a nightmare and played another clip of Artie admitting that he even considered shooting heroin at one point. Artie said he treats the Wrap Up Show as “a kind of confessional.”