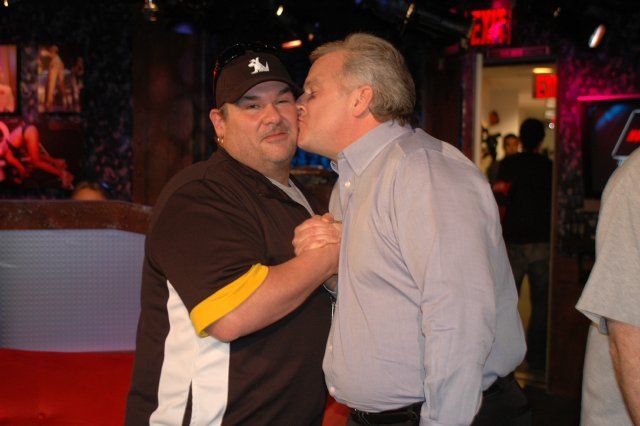 Howard played a clip of Bubba the Love Sponge fighting with Tim Sabean on the air, so Tim came in to explain that a segment of Bubba’s show had to be dumped because he had discussed too much of his personal contract. Tim said he tried to call Bubba to talk it over, but Bubba won’t take his calls: “He’s torturing me…[but] Bubba’s a good man.” Robin and Howard were confused about what exactly was going on but agreed that the fight made for great radio.