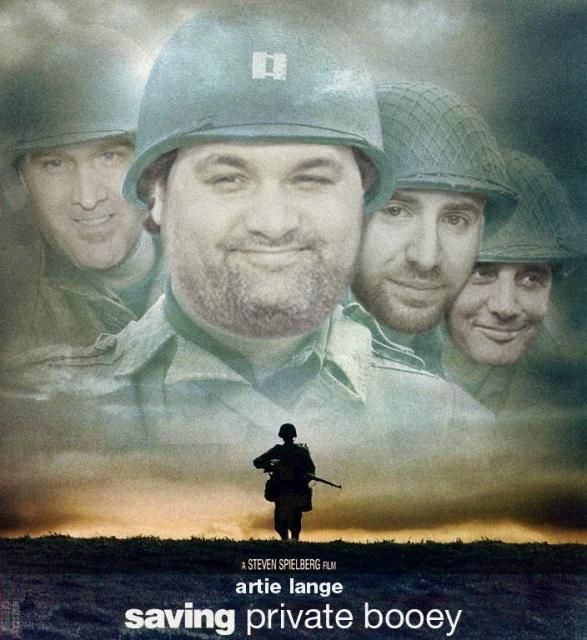 Artie said he asked what would happen if he told a joke that pissed off the defense department, and they told him they might keep the crew in a tent for the duration of their trip. Gary came in and read an email from a soldier in Iraq who said they shouldn’t put too much confidence in their itinerary, either, as late planes have a way of never arriving. Ralph called in to ask how Gary will handle a cargo plane touchdown in Iraq when he couldn’t even hold his lunch through a helicopter landing in the Hamptons. Gary claimed that the copter incident was different: it was so foggy, he (and the pilot!) couldn’t see the landing pad – so the pilot had to do several tight circles to clear the fog.