The Gang Hits The Friars Club 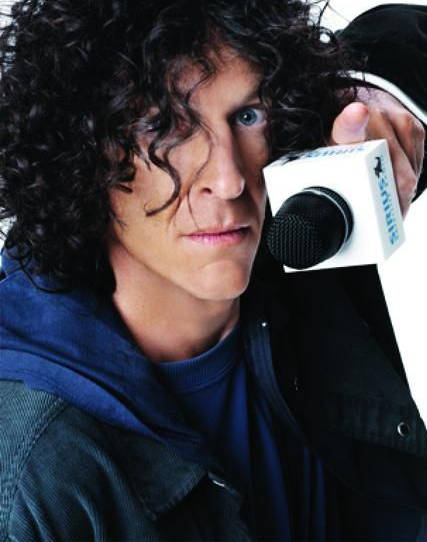 A caller expressed concern over the show’s shorter running time of late, so Howard explained that he has been ending the show around the four-and-a-half hour mark lately, noting, “It’s still longer than the four hours I’m required to do.” Howard admitted that Tim was upset about how much pressure the shorter shows put on The Wrap Up Show, but Tim’s concerns lost out to the headaches and fatigue that come with staying in the studio for more than 5 hours a day. Howard jokingly added that he had been thinking about proposing to Mel Karmazin that he cut the show down to one hour a day. When the caller asked if Howard would ever consider showing up on a Friday, Howard said, “You never know, I did an hour on a Monday evening recently, so I might just show up some Friday.”