Radio host calls in to shed light on a sticky situation 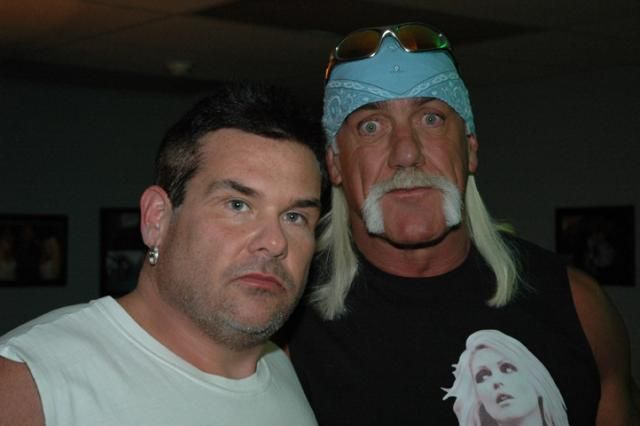 Howard got Bubba the Love Sponge, a close friend of Hulk Hogan and family, on the line to explain the strange language the Hogans used on the tapes of Nick Hogan’s prison calls.

Bubba explained the language developed among carnies as a way to discuss carnival games in front of customers without letting them in on the scam. Bubba said the wrestling community eventually picked up on it as a way to call out “moves” in the ring without letting the audience know the match was fake and planned out.

Howard pressed on and played one of the tapes in which Nick and Hulk are talking in the “language.” Brent Hatley (Bubba’s producer, who was on the line and also speaks the language) interpreted.

“The best I can tell, there’s something in one of their houses that they don’t want the authorities to find,” he said.

Bubba agreed: “Nick’s not doing the right thing. Nick needs to man up and shut up his mouth and get off the phone. They’re recording.”