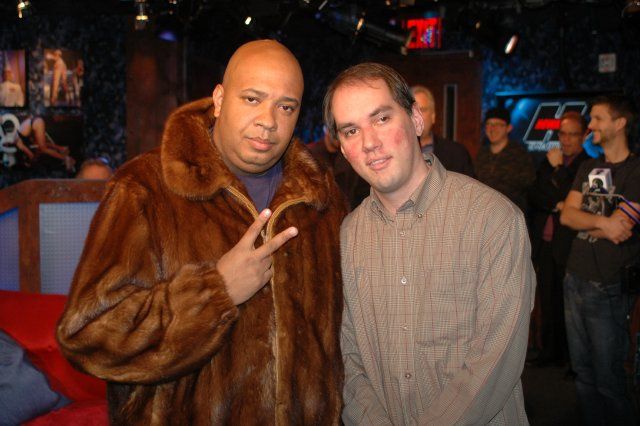 A caller noted that he saw High Pitch Mike on CNN last night, and Howard said he saw it too: Mike was at the Hillary Clinton’s post-primary loss speech. Mike came in to say it wasn’t first NY Hillary rally he’s been to, and he’s surprised that he made it on-camera, as he was in the next-to-last row. Howard then played a 10-year-old clip of Mike predicting that a black person would never be president, but Mike responded that he still doesn’t think it’s gonna happen: “Last night, McCain sealed up the election.”