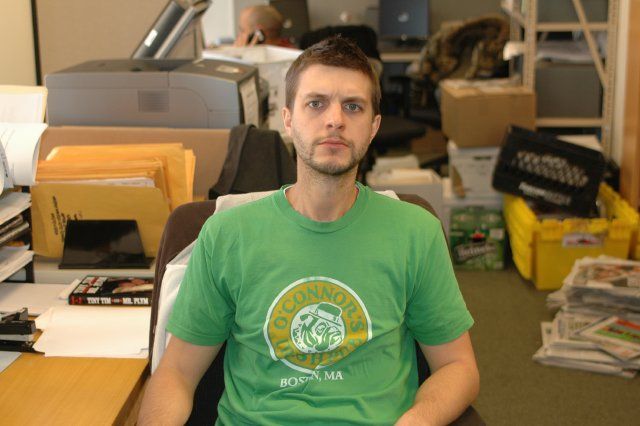 A guy named Gabriel called in to complain that he was denied an internship with the show, so Howard laughed: “You must be retarded.” Howard said he could tell why Gabriel was denied: “Just from talking with him a few seconds on the phone…he’s f’ing annoying.” Howard told Gabriel to go to finishing school and apply in a serious manner – and not, as Howard heard from the guys in the back office, with a “funny” resume. Gary came in with a similar complaint about a lot of internship applicants: “They think they have to act wacky.” Gary also noted that segment producer Will Murray was turned down for three times before he finally got an internship with the show. Later, Howard went over Gabriel’s lame joke-filled resume: “Sure enough, he’s ‘funny resume guy.'”