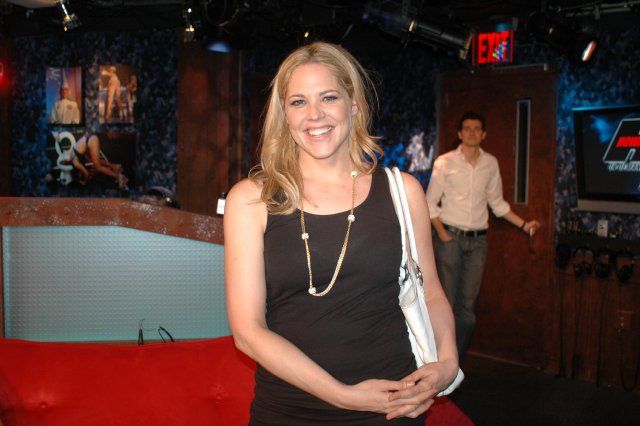 Mary told the crew about working out three times a day for six weeks after she had her baby to get in shape for her show: “I gained so much weight [during the pregnancy], even my OBGYN was like [whistling sound].” The crew then took turns estimating Mary’s salary, and Mary eventually cut them short, divulging what she made an episode. Howard then did the math and figured that Mary was being paid a lot of money for a 13-episode season on a cable network.