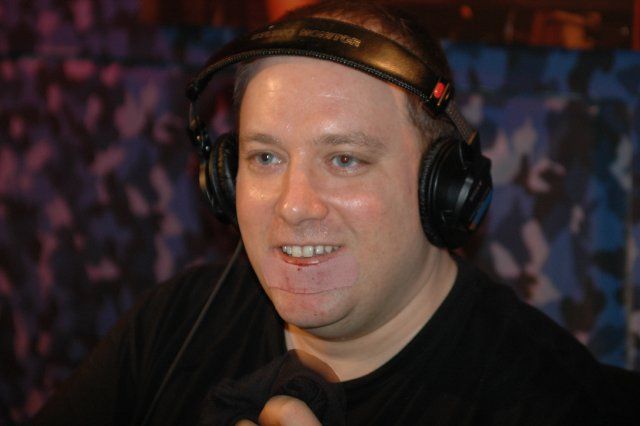 Gary noted that Benjy was bleeding from his chin, and Benjy explained he had cut himself shaving. Howard told Benjy to leave the studio: “I’m gonna throw up. Between the sweating and the blood…The blood is coming through the band-aid right now and the top of your head is sweating. You’re not together, Benjy.” The rest of crew was equally grossed out by the blood seeping through Benjy’s bandage: each uttered an “Oh god!” at least once.