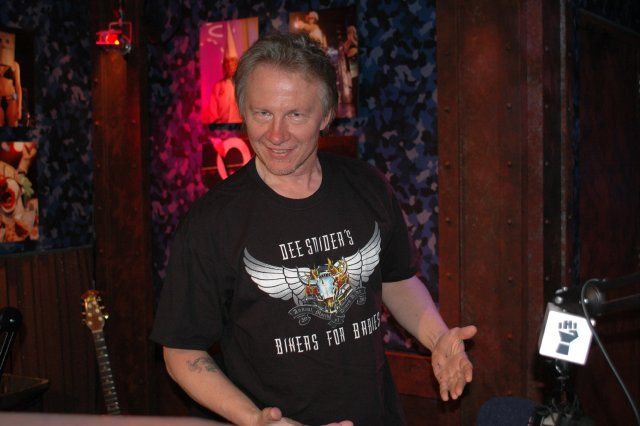 A caller asked for a moment with Fred, so Howard played Fred’s theme and turned over the floor.

Fred said he was pissed off by the Roman Polanski documentary that aired last night on HBO, as the film seemed to ignore the fact that Roman had raped a 13-year-old girl. Artie Lange agreed, saying that the most damning evidence was the pictures Roman had taken of the girl: “She looks like a 13-year-old. She looks like a little girl.”