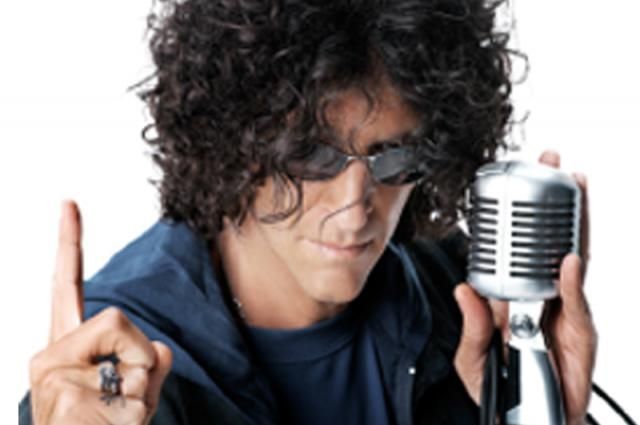 Howard said he had his office manager, Tracey, call and request a DVD screener of “The Incredible Hulk,” but the movie company demanded that the DVD be accompanied by a security guard. Gary came in to explain that the movie company was nervous because the first Hulk movie was leaked by an advertising executive’s roommate. Howard complained that the company actually wanted the guard to sit and watch the movie with him, so he turned them down.

Jessica Hahn called in to say that the movie company security guards are also usually present for screenings at the Playboy Mansion, but Howard repeated that he only wanted to watch the film with his daughter – not in the company of a several dozen hangers-on. Another caller said “The Incredible Hulk” was a better film than “Iron Man” because Bruce Banner was easier to identify with, but – not having seen the film – the crew couldn’t comment just yet.

The Black Cloud’s Side Project