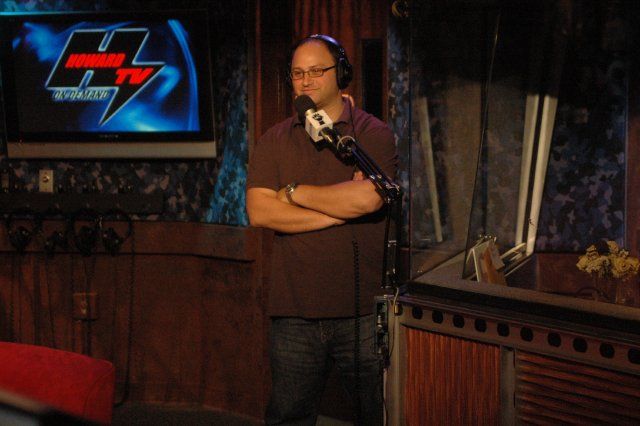 Howard played some clips from yesterday’s “Wrap-Up Show” of Gange complaining that Howard treated him differently than Artie. Howard then told Gange that he tried to hook Artie up with Tracy (May’s Miss HowardTV) because he’s on-air and not a “behind-the-scenes guy” who the listeners could care less about. Gange shot back that “the code of men” allows one guy to call dibs on a girl he’s “working,” but Howard didn’t think so: “That’s not the code of men. That’s the code of douchebags…That’s the code of assholes…That’s the code of an f’ing loser.”