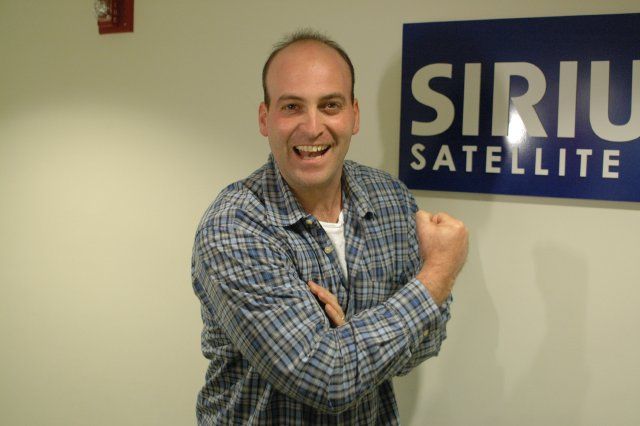 After Scott DePace complained that as a 15 year veteran of the Stern Show, he should be entitled to an invite, Richard proposed that Howard make everyone write an essay arguing why they should be invited to the wedding. Howard loved the idea and began planning immediately: he’ll read everyone’s argument on the air and then – with Robin’s help – decide which people deserve an invitation. Artie also liked the idea: “I should make the five chicks I’m considering taking write a paragraph. The smartest one loses.”