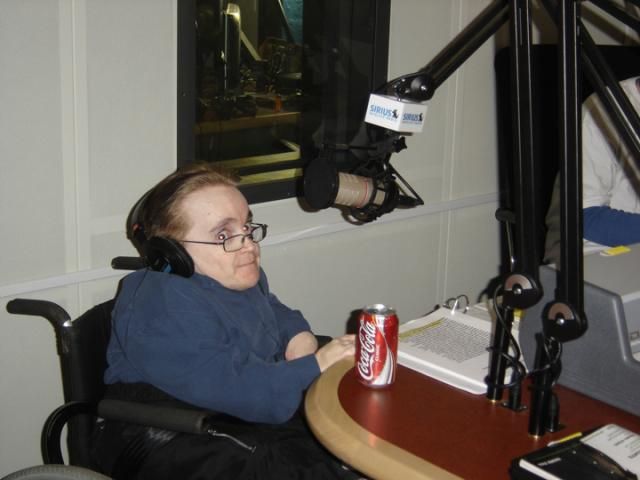 Steve Langford reported that Internet pranksters have bought up Website URLs that contain “Ericthemidget” and set them all to forward to the NAMBLA Website. Howard then picked up on Eric who had been on hold for the last 2.5 hours so he explain how he had nothing to do with the sites that were doing this. Howard asked Eric to do an impression of a little boy, but Eric refused and instead went into a long plug for his next public appearance. Artie wondered how many people were expected at the event, and Fred was right there with the now-classic “Zero point zero” clip.