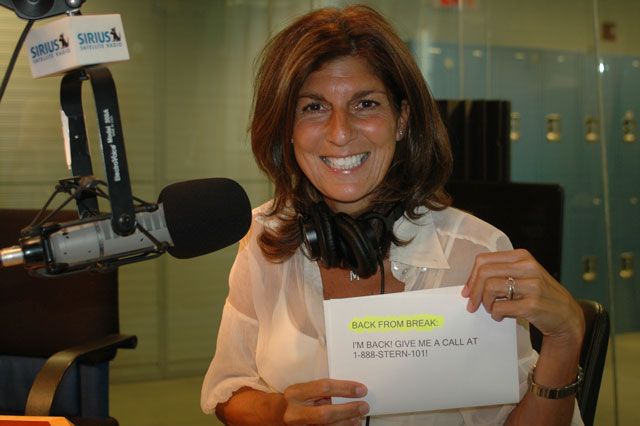 Today on the Stern Show, Howard reflects on Mariann from Brooklyn finally getting her own radio show, which has been a dream of hers since Howard signed the Sirius deal. Plus, Artie’s moving on, Howard takes a call from a man banned from “Deal or No Deal,” and Jason’s wedding planning comes under scrutiny.