G is For Guilty

An Innocent Man Who Served 27 Years

Greg Fitzsimmons is Not Welcome or Gay

Greg Fitzsimmons is Not Welcome or Gay 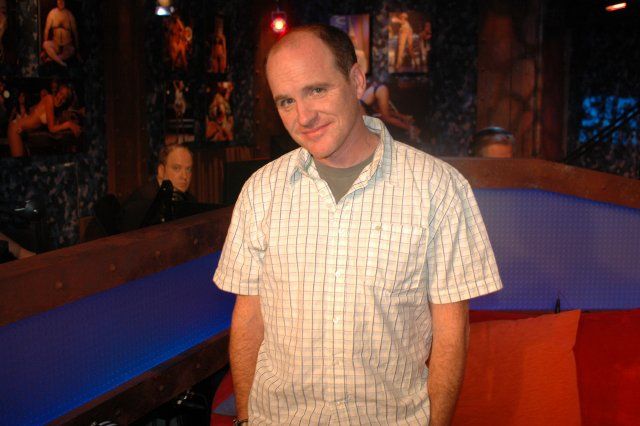 Greg Fitzsimmons stopped by to sit in on Robin’s news and noted that he emailed Howard last week to see if he could stay at the Stern beach house over the weekend. Greg said: “My wife said, ‘He can always play the I-already-have-people-over card’ – and he did.” Howard explained that “Honestly, it was not a good weekend for me…I was looking at the paper and saw that Greg’s show was at 11 at night…come when you’re not working.” Greg then told the crew about a massage he’d gotten recently from a Asian transexual: “Six feet tall, make-up caked on and an Adam’s apple…not all the surgeries done.” Greg said he let the “woman” massage him anyway as his wife had given him the massage as Father’s Day gift, and “she” grazed his balls a couple times – which gave Greg an erection. Howard was surprised, as she was obviously a man, so Greg explained that his balls were like an erection-triggering button.