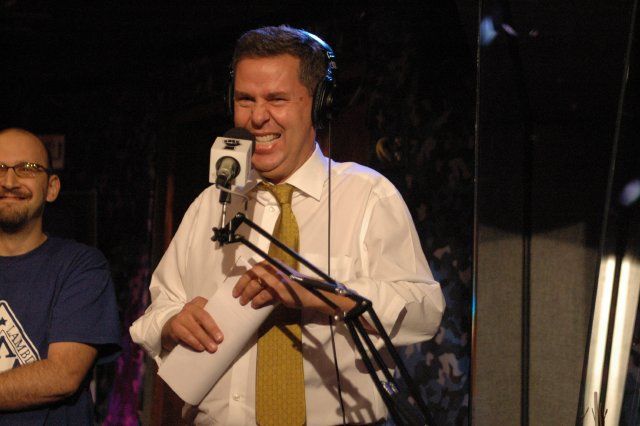 Eric the Midget claimed Steve Langford was lying about him being caught picking his nose on his webcam: “Go f’ing die, Langford!” Langford replied that he had multiple sources/witnesses and also cited Eric’s track record of lying: “The people I interviewed gave definitive answers.” Howard asked Eric to swear on the life of his mother that he didn’t eat his boogers, but Eric refused. Steve then took a bow. Eventually Eric swore on his mom’s life…but only under duress.