Howard officially welcomed Sirius XM to the corporate world and stated the combined company now has 18.5 million subscribers, and he believes it will become the dominant radio medium. Robin applauded Howard for taking such a risk by jumping to satellite, and Howard thanked her, saying he was glad to see it pay off. 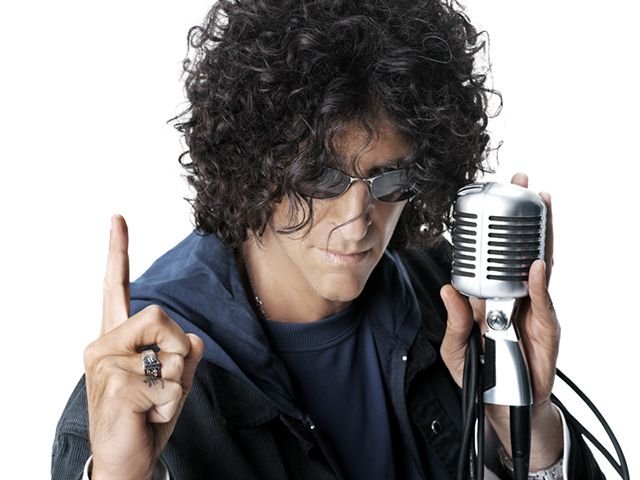 Artie said he wanted to start drinking: “This is what we have the bar in for, right?”

Howard then addressed the NAB: “Get ready for the fight!”

Ben Stern (Howard’s father) called in to say that he was very happy with the news, as it proved the FCC was just a useless piece of red tape. Ben pointed out that even their $500,000 fine against CBS for Janet Jackson’s SuperBowl wardrobe malfunction had been overturned. Ben kept lavishing praise on Mel Karmazin for brokering the deal, but Howard jokingly said: “What about me?”

Mel will be in tomorrow to celebrate and explain the deal’s details.