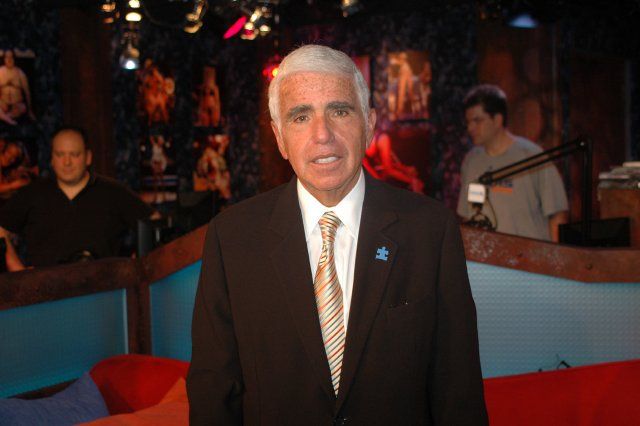 Mel Karmazin stopped by to explain the nuances of the Sirius XM merger. Howard asked how Mel dealt with the government’s resistance, so Mel said it was dreadful: “It’s not that complicated. [They] could have said yes or no and [they] could have done that real early.” Howard wondered if he was the reason the government was so hesitant, and Mel said it had crossed his mind: “I thought it was you all the time…after you came, anything involving satellite radio became big news.” Mel then thanked the NAB for their opposition, as it clearly demonstrated that Sirius and XM compete with terrestrial broadcasters – proving any monopoly claims wrong. Howard asked if Mel ever doubted the merger, and Mel confessed that he doubted it right up until the moment it went through.

Mel said the only company that has more subscribers than Sirius XM is Comcast: “The question is [no longer] will satellite radio make money? This merger creates efficiency…[and] now enables us to make money. The question is how much money.” Mel noted that the new company has deals with every major car company – and promised that “all XM radios out there” will be able to tune into Howard’s show as early as this coming September.