Fred the Elephant Boy stopped by for Wack Pack Waxing 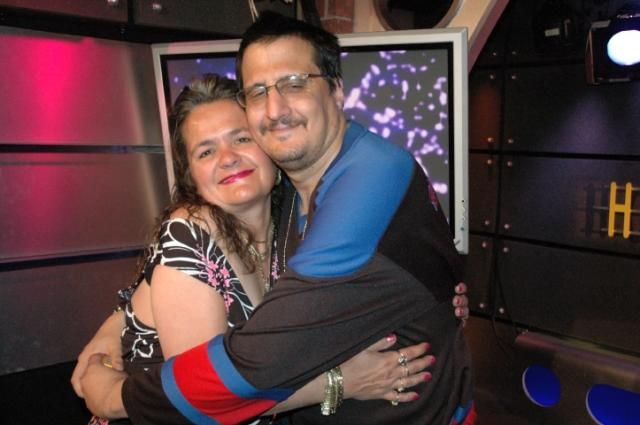 Fred the Elephant Boy stopped by to play “Wack Pack Waxing” and reported that he would soon turn 50 years old, adding that he was just 28 the first time he was on the show. Howard said he could already detect a hint of Elephant Boy’s legendary stench, and asked him where his girlfriend, Mary, was. Elephant Boy said she was in jail for [something about oxycontin addiction]: “She had carpal tunnel in both wrists.” Howard wondered if she didn’t like Elephant Boy and was just telling him she was in jail, but Elephant Boy claimed she was actually having a pretty bad time, having also lost her job and her house in addition to going to jail.