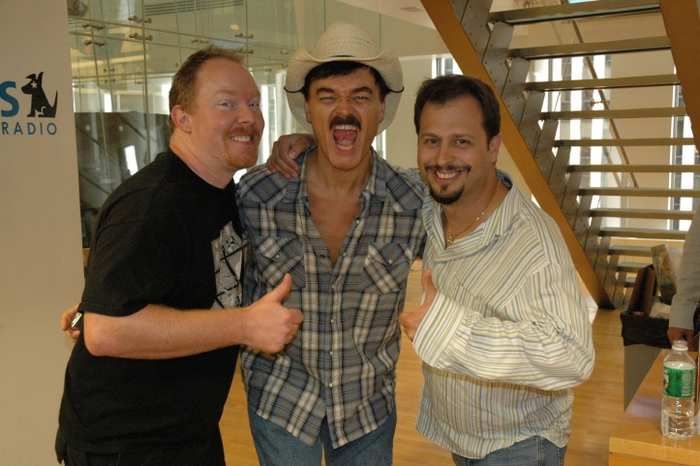 Randy from the Village People called in to promote his new solo album, “Ticket to the World,” and sing a little bit of “Y.M.C.A.” as part of George’s bachelor party. Howard asked if any of the Village People were actually straight, so Randy estimated that only “about 60%” of the people who were in the band over the years were gay. After George and Randy talked for a little while, Randy sang him a medley of the “The Mary Tyler Moore Show” theme song and “Y.M.C.A.”