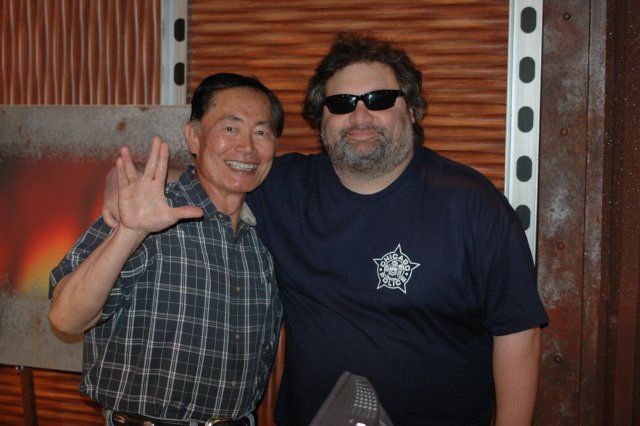 Howard took a call from a guy named Mike whose wife recently had a double mastectomy and was left without nipples in between breasts-reconstruction surgeries. After she started to get better, the cancer came back – this time in her bones. Mike said he loved his wife and just married her last week despite all her medical problems, so Howard told Mike he was the best man he’d ever talked to: “Not like that John Edwards.” Howard then got Mike’s wife on the line and presented her with $500 to cover her medical expenses, and Artie also threw in an offer to perform a comedy benefit show for the couple. To which George remarked that Artie’s offer proved that his heart was as big as the rest of him.