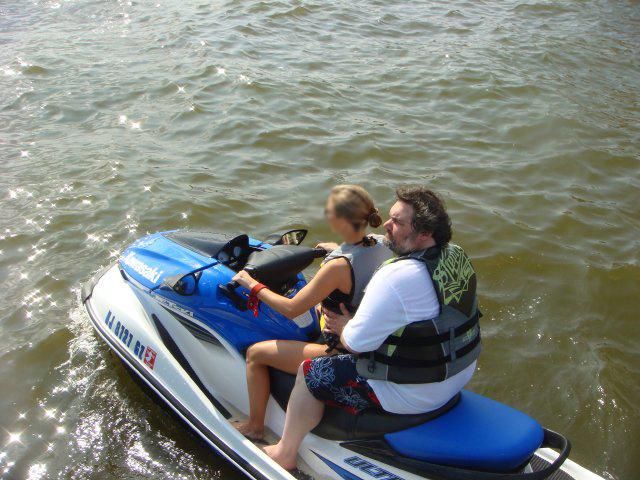 Steve Langford reported that Artie fell off his jet ski a couple times at his party, and Artie confirmed the story. Robin laughed that she never saw the mishaps, but she heard he nearly got stuck underneath his dock at one point. Artie said he actually fell off about five times, explaining how one time he was leaning over to hear what some chick on another watercraft was saying to him. Howard asked if Artie had a bathing suit on, but Artie said no – he was wearing a t-shirt.