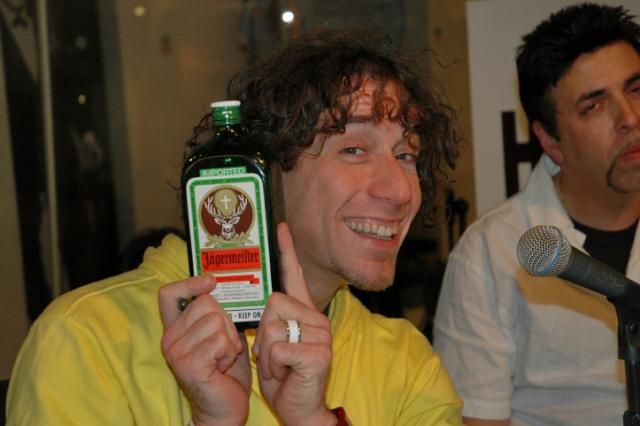 It seems Ralph Cirella shouldn’t get used to beach life. On Tuesday, Howard explained that after he discovered his longtime stylist nude in his guest bedroom in a pool of his own vomit, Ralph has lost his permanent invite. “I saw his asshole,” Howard recalled. “It was disgusting.”

Later, Ralph called in to defend himself. “I didn’t gorge … I didn’t shit the bed,” he insisted. “I was blacked out. I don’t remember it.”

When Ralph offered to pay for the roughly $1,500 worth of bed linens, Howard had other ideas. “Just don’t come back,” he suggested.