Sarah Palin Will Hunt You from the Sky

Sarah Palin Will Hunt You from the Sky

The former Alaskan governor's hunting preferences are discussed on the show 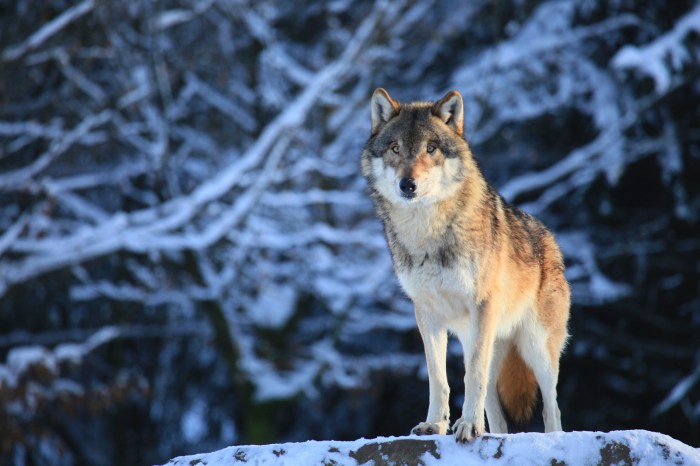 Howard started off the show noting that John McCain’s running mate, Alaska Governor Sarah Palin, is a proponent of aerial wolf hunting; a practice which involves flying around in plane until you spot a wolf, chasing it until it’s exhausted – and then leaning out of the plane and shooting it with a rifle.

Artie joked that it must be different: “People don’t realize that in Alaska, they have flying wolves.” Later, Ben Stern called in to say Palin was insufficiently vetted by the McCain campaign: “I think there was a mistake.”