Does Eric the Midget Have a Neck? 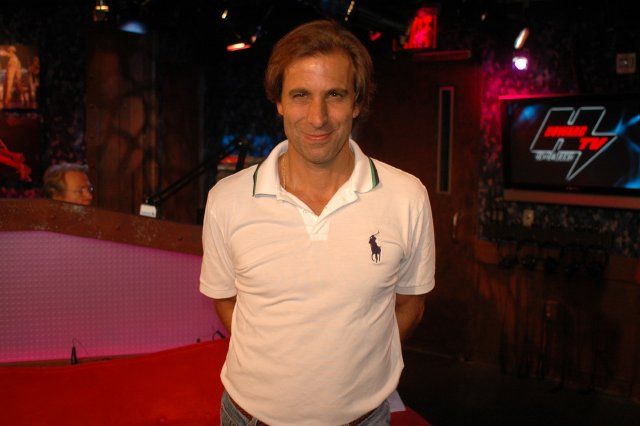 Chris “Mad Dog” Russo stopped by to promote Mad Dog Radio, his new SiriusXM channel, and told the crew that he got his freakishly tan skin from playing with his four kids on the beach at his house down the shore. Howard asked how Chris became a San Francisco Giants fan instead of a Yankee fan, so Chris explained that he grew up during the early 70s when the Yankees weren’t that good and got sick of his father, a life-long Yankee fan, constantly going on about Joe DiMaggio and Mickey Mantle. Howard wondered if Chris’ father wanted him to take over the family’s jewelry business, and Chris said he did, but his old man eventually came around and supported his son’s decision to do radio. Howard asked Chris if he would be pleased by his former co-host’s failure, but Chris resisted: “Can I say he’d be equal?…That’s not gonna make me happy.” Howard then told Chris he was going to love working at Sirius.

Say It Ain’t So, Mad Dog

Howard asked if Chris ever gambled on sports, and Chris said he could get “a little carried away with that. I like to make seasonal bets.” Chris said the issue was tricky: “If you’re mad at a team for losing a game, the gambler thinks you lost money on it.” Chris then showed the crew how upset he can get when the Giants lose – including, at Howard’s request, a very uncharacteristic f-word.