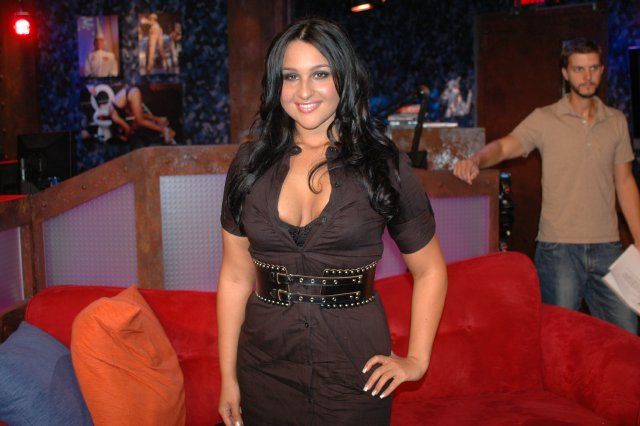 Howard started off the show noting that “The View” ran a teaser at the beginning of their show yesterday about the virgin who came on the show yesterday to announce that she was auctioning off her virginity – but never followed through on the planned discussion. As the crew thought it over, Howard speculated that the show’s producers must have called off the segment after they heard him clarify that he was simply interviewing the girl and had nothing else to do with the stunt.

Does Eric the Midget Have a Neck?