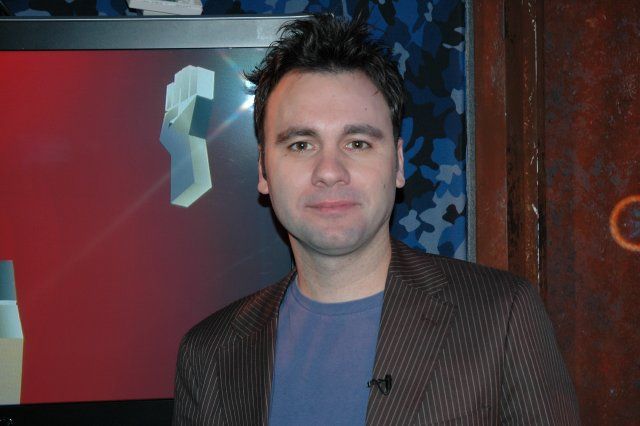 While he had Booker on the line, Howard asked him about his sex life with his super-hot girlfriend, Alicia Lane, but Booker said it was pretty normal. Booker laughed that he once heard Howard and Beth going at it: “In the middle of the night, you were going at it like a jackrabbit…I think your speed is fast. You were pounding away.” Howard admitted that Chris was right: “That’s my style.”