Booker Joins the Wrap Up Show

Booker Joins the Wrap Up Show 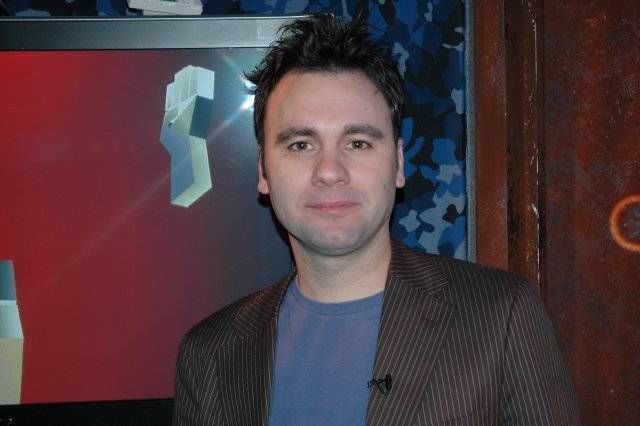 Howard started off the show saying he saw Chris Booker over the weekend, and since Booker is currently without a job, he’s been listening to the show all the time. Booker offered some criticisms, including a complaint about the number of Benjy segments on The Wrap Up Show. To make matters worse, Benjy was late coming into the studio this morning, causing Howard to ask what was going on. Benjy explained he’d been trying to jump in on a live newscast downstairs, which quickly changed Howard’s attitude: “Oh, ok.” Later, Howard concluded that Booker’s critique of Benjy was accurate and announced he was going to allow Booker to sit in on the Wrap Up Show and help move things along. Gary came in to complain about taking orders from a non-employee. Howard didn’t want to hear it, and everyone seemed to agree that Booker’s appearance would at least be interesting.