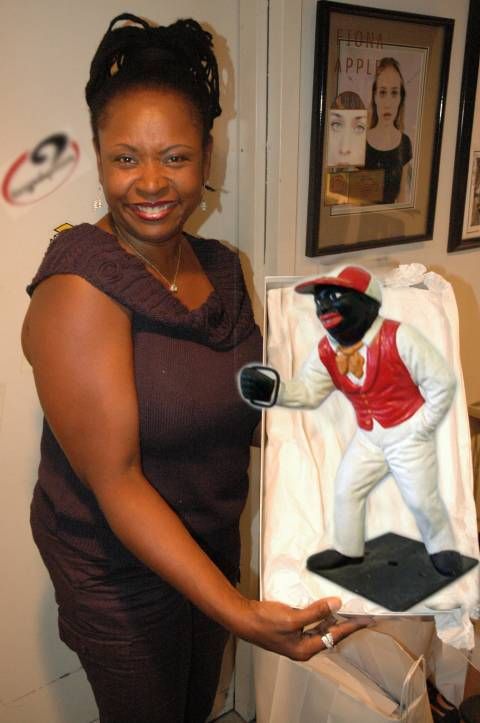 Howard opened the show talking about the amount of noise Beth was making this morning. He explained that she was very busy with wedding and marathon planning and was up early making all kinds of noise in the apartment. Robin asked if Howard got the present she sent him, he said he had and thanked her for the house warming gift – and joked that it was a beautiful “old style” lawn jockey. He noted that he hadn’t seen a black lawn jockey since he was in high school and a guy down the street had one. He remembered how someone would spray paint the face white every night, causing him to have to repaint it each time. A caller said he had a supply of black lawn jockeys and offered to send a few to him for Howard’s new house. Robin thought they might look funny in the studio but Howard declined.