Eric the Midget Has a Surprise For You

Artie Falls Off the Wagon 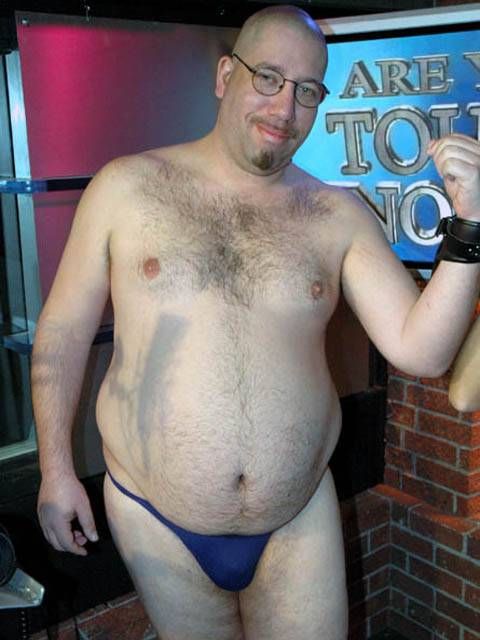 High Pitch Erik called in with a woman who had just blown him. Howard asked the woman if it was disgusting, but she said it was ok. The woman claimed she’d earned $40 for the deed and still had “teeth in [her] head.” Howard wondered if Erik finished on her face, but she pretended not to remember. The woman added that everyone confuses her with Whoopi Goldberg – but she refused to come to the studio: “I don’t want publicity.”