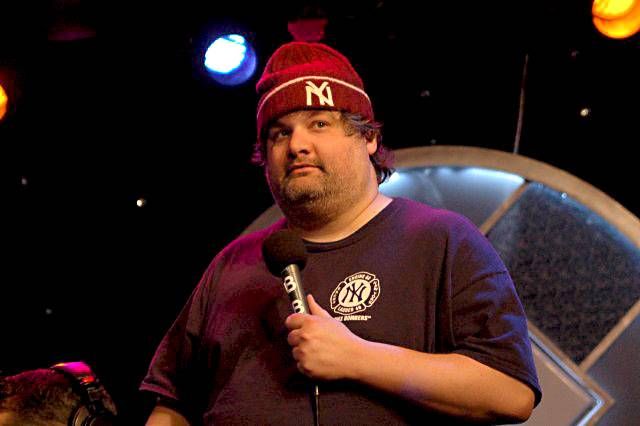 Howard started off the show reading an article about the last game at Yankees Stadium and laughed at the fans who showed up for the game 7 hours early to walk around the dirt warning track saying they were “crazy” for spending 12 hours at the game. Gary came in to defend the fans, but Howard had little patience for his argument. Artie said he would’ve been one of them, but he got back late from his gig in San Francisco and “crashed,” settling for the television broadcast instead.