Comedy legend also opens up about his new HBO special 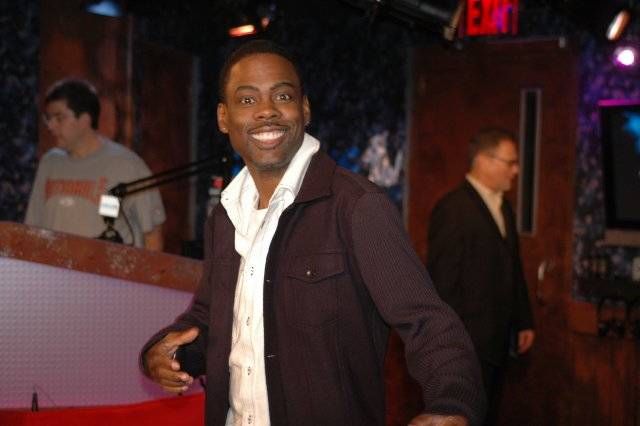 Chris Rock stopped by to promote his new HBO special and said he was glad to visit on a day that Artie Lange wasn’t “on leave.” When Chris noted he had seen Robin Quivers’s boat in Jet Magazine, Howard asked if he thought it was ridiculous that Robin has a yacht when she can’t swim.

Chris replied he couldn’t swim either. “I’m from Bed-Stuy, Brooklyn. You can’t just go around the corner [and find a pool],” he told Howard.

Howard wondered how Chris put together his latest HBO special, so Chris explained he puts his set together and then flies in a handful of writers to watch him perform it in Las Vegas and give him notes. “You invest in yourself,” he said.

Chris told the staff about a “prank” that was pulled on him in South Africa that involved a rumor about him having an affair with a young British girl. It was all part of a bit for a TV show. “They said I had sex with a minor in London,” he explained. He said the prank show’s producers set up a fake courtroom and a huge supporting cast, but he knew he was safe. “I knew I hadn’t f’ed anybody .. .[so] I got the f’ out the country,” Chris said.