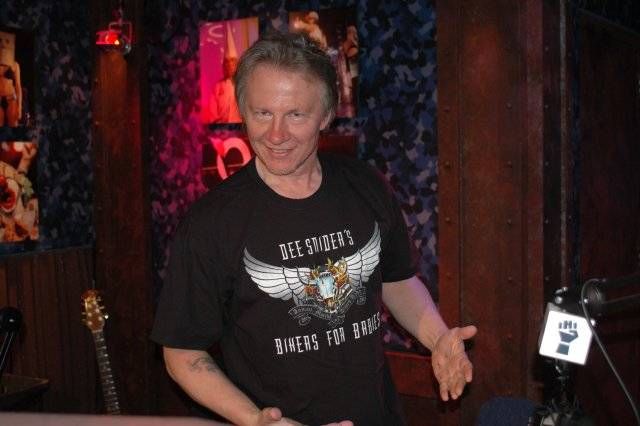 A caller asked for a moment with Fred, and Fred used his time to recommend “Pan’s Labyrinth.” Fred said the film’s ending was a little depressing, “but it’s such strong story. I was trying to explain it to Artie and I couldn’t even explain it properly. Just watch it and enjoy it and be amazed.” Howard said Fred’s recommendation had inspired him to suffer through the film’s subtitles: “I’ll watch it this weekend.”