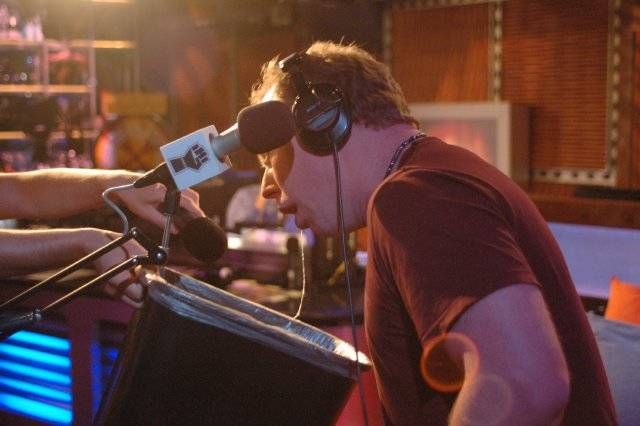 Howard noted that whenever he tries to dig into his family history, his parents always end up telling him shockingly depressing stories. Howard impersonated his parents voices to list a few of the scariest details and got a few mixed up, as Howard’s dad called in to ask, “If you ever do a biography of my life, don’t do it…I did not work at the Panama Canal and get yellow fever…It was scarlet fever.” Howard replied that he was happy to hear from his dad only because he’d made a mistake.

Richard Christy Has the Flu