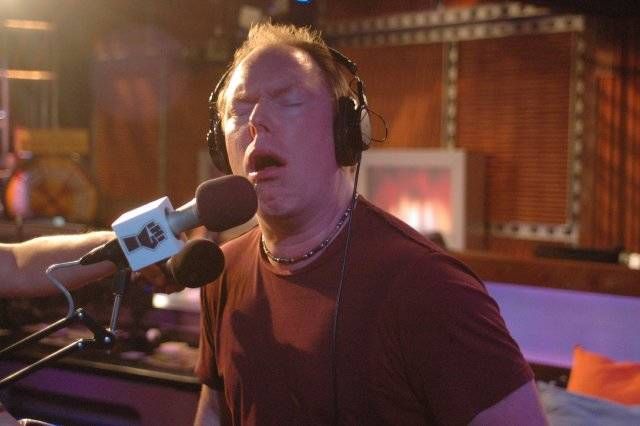 Richard Christy came in to tell the crew about his trip this past weekend to Universal Studios in Florida for the park’s Halloween celebration. Richard said he was so sick during the whole time he was at the park, he vomited hourly and had to be wheeled around in a wheelchair. Howard couldn’t understand why Richard would spread his germs over an entire theme park, so Richard explained: “Cause it’s my favorite thing ever. I think I made myself sick because I was so scared of getting sick.”