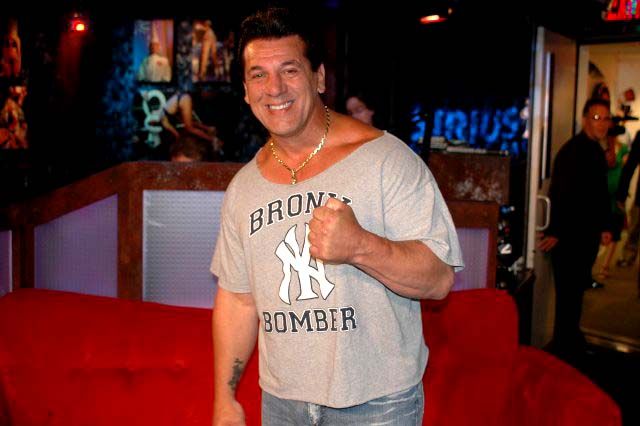 Howard played a clip from Monday’s Chuck Zito Show of Chuck saying we should’ve just bombed the Middle East instead of invading Iraq. Chuck also said he didn’t feel sorry for an ailing Ted Kennedy: “That guy should be in jail for murder.” In a third clip, Chuck claimed he was dating a 20-year-old Spanish chick: “I don’t understand a word she’s saying. When we’re banging, she’ll say, ‘Que paso, papi,’ and I’ll say, ‘Que paso, mami,’ and that’s it.”