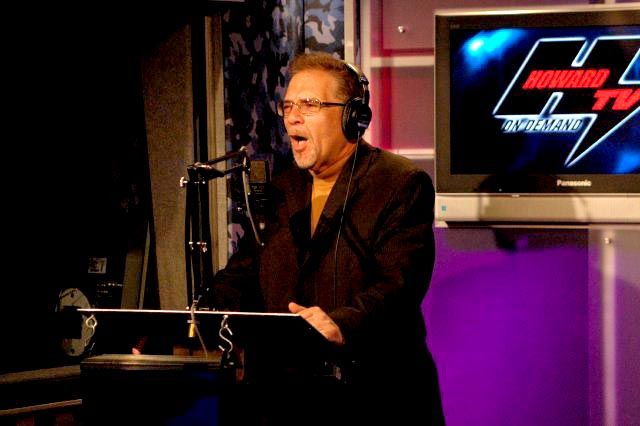 Howard played a clip of Ronnie on the verge of crying during yesterday’s Wrap-Up Show because he was upset by Howard’s discussion of his crazy bachelor party toast in therapy. Ronnie came in to apologize about his behavior: “I have a ton of anger in me…I see a bachelor party as almost like a roast. It’s just a bunch of guys goofing around.” Howard asked Ronnie if he was crazy, and Ronnie claimed he was not: “I said Beth was a great girl.”