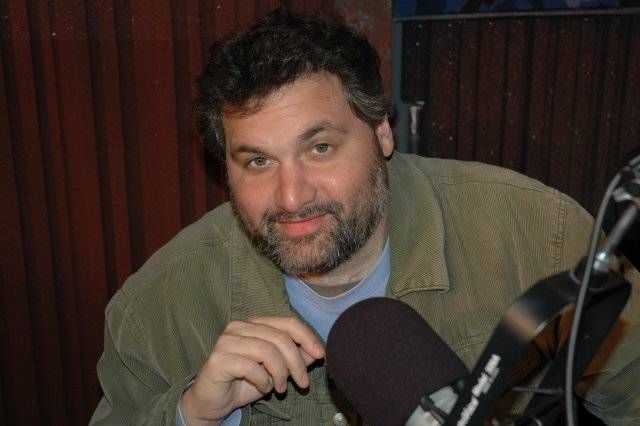 Howard heard that Artie had a new assistant who he might be infatuated with. Artie explained the story: “She really is hot, Howard…but it’s way too complicated. She lives in another state and she can’t leave there. She’s got kids…she just gets all [my] emails and at the end of the day she reads them to me.” Howard said it sounded like Artie was into her, and Artie confessed that he was: “Totally, but she doesn’t like me that way…she’s become [just] a good friend of mine.”