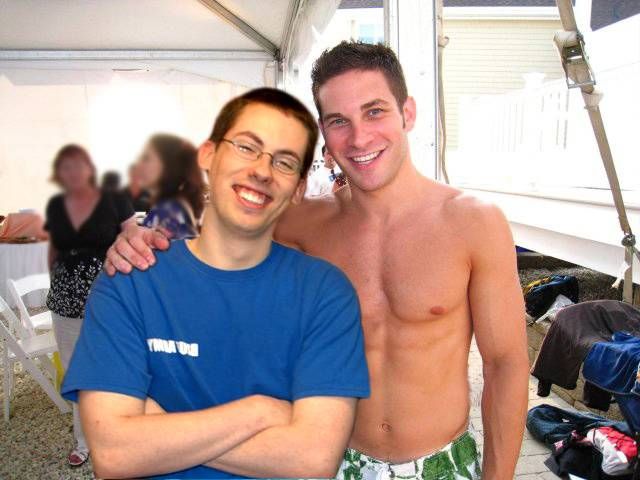 Jared then came in to explain his side of the Brandano feud: “I felt that he portrayed me in a light that wasn’t accurate…we got in a heated discussion and Steve pointed out some things I have to work on. I guess I come across as arrogant to the people who are at a lower level and I have to deal with that…It took about a half hour for me and Steve to work out our problems, but I think it would take a lot longer with JD.” Howard then forced JD to look at Jared and speak his mind. JD resisted: “People have differences…there’s no reason to get in a room and talk about it.”

Jared then said he understood that JD had problems with him, but he still wanted to move forward. JD said he’d been trying to move forward: “I think we are better not as friends…I think co-workers is fine and that’s it…Steve [Brandano] pretty much voiced my uh [laughing] you know uh whatever.” To add insult to injury, Howard asked Jared about the Penthouse Pet he banged and when he last got laid. Jared smirked: “Last night.” Howard then laughed that he couldn’t wait for the promotion that forces the two to be hand-cuffed together.