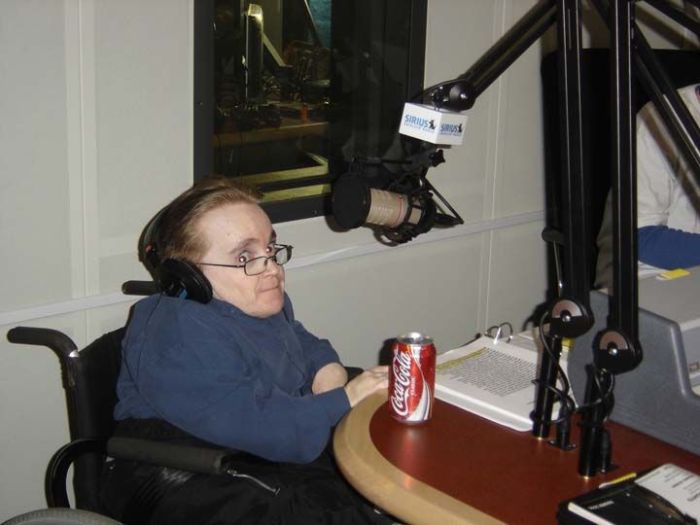 Eric claimed that Haley gave him oral first (to completion) and then had sex with him. The happy couple then had sex with Eric on top and then “on our side, face-to-face,” which led Howard to speculate that they were more likely “belly button-to-face.” The next night, Eric topped himself: two chicks at the same time! Howard then got Hailey on the phone to get her take on the weekend. She wasn’t exactly over the moon: “Hey, try something once. It’s fun…It was an experience.” Howard asked Eric if he was in love with Hailey, but the little guy refused to say: “It’s not for [the] public.”