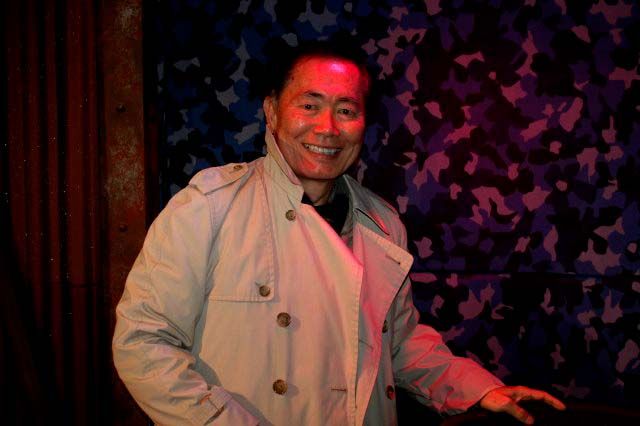 Howard complained about the most recent season of “Heroes,” as all the characters are heroes now and anyone can have superpowers. Jon Hein came in to say audiences agreed with him: “It had its worst week two weeks ago…[with only] a 6 [rating share]…It’s been terrible the last couple episodes.” Robin said she hated one of the new characters, a girl who runs fast, and Howard agreed: “If she slowed down, I’d kick her right in the snatch.”