Artie is feeling generous in the hallway. 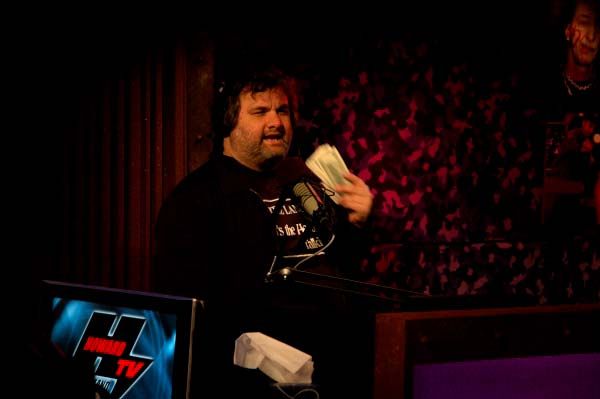 Howard came back from a break laughing that Artie was handing out $100 bills in the hall. Among the takers: Lisa G, JD, Scott DePace, Jason, Ronnie the Limo Driver, one of the interns and Scott the Engineer. Will actually got $1100, but Artie owed him that – or he owed it to Dominic Barbara, who owed money to Will, so he just cut out the middle man.